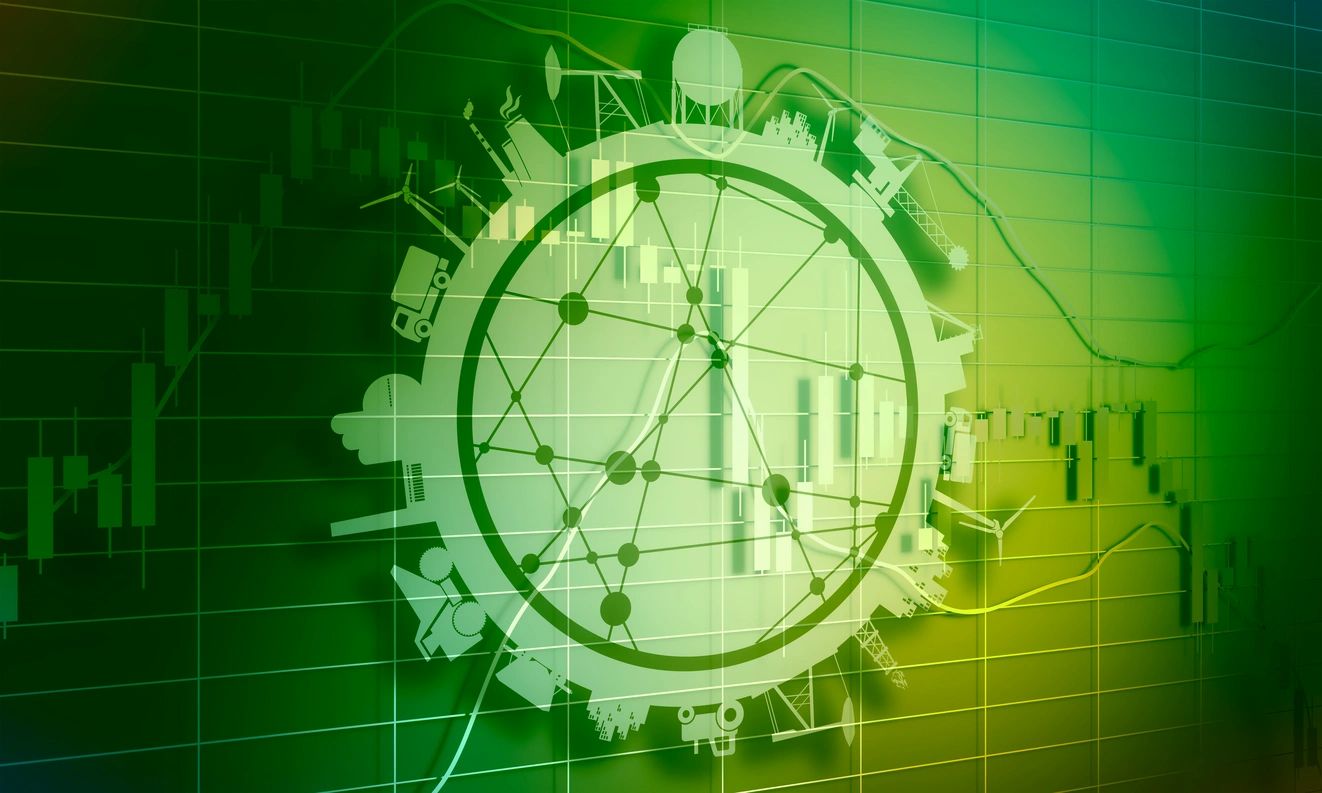 TCM is launching the Critical Mineral and Industrial Strategy Fund I (Fund I), which will be looking to secure strategic stakes in critical mineral, technology metal and strategic mineral supply chains.

Fund I will be investing only where it can secure positions of influence or control over minerals that are critical, strategic or of technological importance to British industry.

TCM will invest in mineral production, separation, smelting, refining and processing facilities, as well as storage and delivery solutions. TCM intends to focus investments in countries where Britain has had a long term historic and special connection, including countries in the Commonwealth and the European Union.

TCM will employ its proprietary investment model to ensure ESG auditing and compliance to ensure a Category 1 ESG rating in compliance with the Critical Minerals Association's best practice standards. This will include  blockchain ledgered supply chain management systems.

Peter has 25 years' experience as a leading global M&A adviser, with particularly deep experience in the natural resources sector.

Over his career, Peter has led a large number of the industry's transformative strategic M&A transactions and financed substantial investments and development projects worldwide.

Peter previously acted as Global Head of Mining and Metals at Morgan Stanley and European Head of Investment Banking at Jefferies.  Prior to relocating to London in 2006, he was based in Australia and Indonesia, where he was Asia-Pacific Head of Industrials and Natural Resources investment banking at Citigroup.

Jeff has nearly 20 years of experience working in the political sphere of Westminster, Capitol Hill and the Southern African Development Community.

His expertise in foreign affairs and international development has led him to advise, senior Ministers, ambassadors and national leaders.

Jeff is an expert at political strategy, campaigning and communications and has transferred these skills into the private sector providing political advice to FTSE100 and S&P500 companies.

Jeff was born on a mine in Carltonville, South Africa and grew up in mining communities around the world following his father who worked in the sector.

In 2011 he began the UK's All Party Parliamentary Group on International Mining and more recently founded the Critical Minerals Association and its political platform in Westminster.

Al Gourley is the London Managing Partner of Fasken, the world’s leading mining law firm. He is a globally-recognised resource lawyer, particularly in relation to complex resource transactions involving Europe, Africa, Australia and Canada. Al is the Founder of the World Initiative of Mining Lawyers based in Europe, as well as an early promoter of MineHutte® (a global mineral policy consulting and database research organisation based in London). Al is known for his deep knowledge of “pure” mining transactions, including royalty, streaming and offtake transactions. He worked at counsel at one of the world’s largest mining companies in the early part of his career, as well as CEO of a UK mining company producing industrial minerals for sale to the world’s leading chemical companies. Al helped establish Fasken's Johannesburg office in late 2003 where he served as Managing Partner from 2005 to 2011.

Timothy Voake is a partner of Rosemoor Capital in London.  Timothy is the CEO of Voake LLC and founder of Eddystone Capital LLC. Previously, he was Managing Director at HSBC, heading Asian and Emerging Markets equities in the US.  Having started as an analyst at Robert Fleming in 1984, he moved to successively senior roles including being a founder shareholder of Peregrine, the leading Asian investment bank, becoming CEO of its US operations in 1993.  Having sold the business to Santander, he then joined Donaldson Lufkin Jenrette, which was subsequently sold to CSFB.  He graduated from the School of Oriental and African Studies with a BA (Hons) in Chinese.

Clovis Meath Baker was seconded to GCHQ as director of intelligence production from 2010-13.

Prior to this he filled senior Foreign Office roles dealing with the Middle East, counter-proliferation and Iran, and regularly attended meetings of the National Security Council, the Joint Intelligence Committee, and COBRA.

He has served abroad in Afghanistan (the first time during the Russian occupation, the second time immediately after the fall of the Taleban regime), Czechoslovakia (during the Velvet Revolution), Turkey, Pakistan and Iran.

Areas of recent expertise include the Middle East, counter-proliferation, counter-terrorism, and cyber. He is particularly interested in the integration of policy tools across government departments.

Clovis was awarded the OBE in 2003 for his work in Afghanistan, and the CMG in 2013 for services to British interests in the Middle East.